Initially, to reflect the original nature of a ‘Thé Dansant’, visitors were invited to wear the retro clothes of their grandparents and were even offered real coffee, tea and cake.

After several events, the concept changed into hosting a different theme & dress code on every party. A theme that blends well together with the location of the day for optimal effect & pleasure. Thé Dansant keeps surprising their guests with exclusive locations such as castles, monasteries & abbeys, you know you’ll have an amazing experience from start to finish!

Party busses are organised each event from different cities all over Belgium and even France to ensure a safe trip for their guests. Up to 30% of party people come by bus!

Thé Dansant deeply supports local artists with line-ups focussing mainly on Belgian artists. We believe that there is plenty of talent in Belgium to move the crowd!

We also feel that giving back to the community is vitally important, that’s why we support a charity project every year. 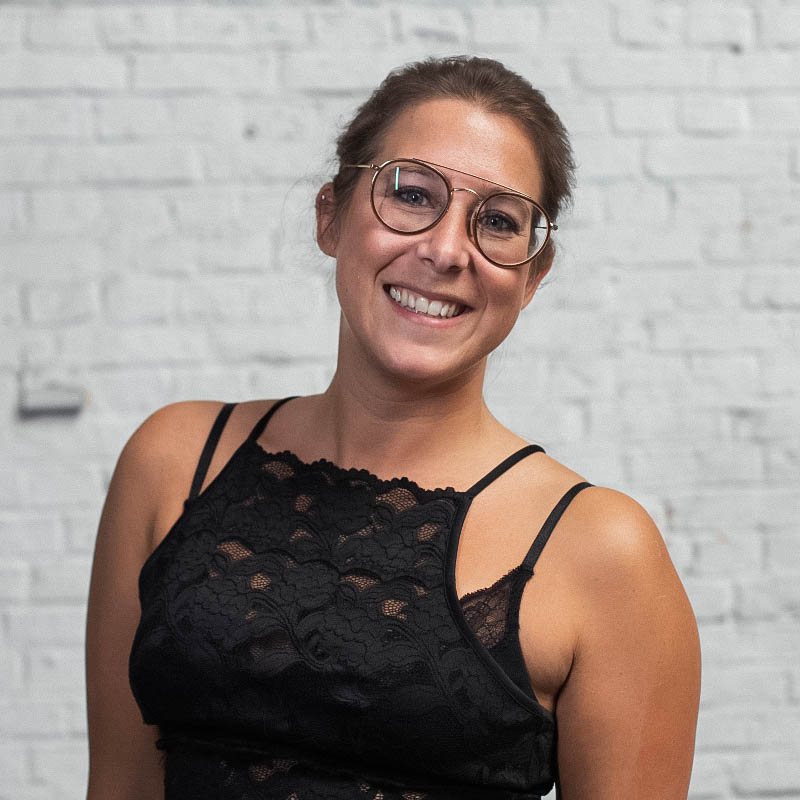 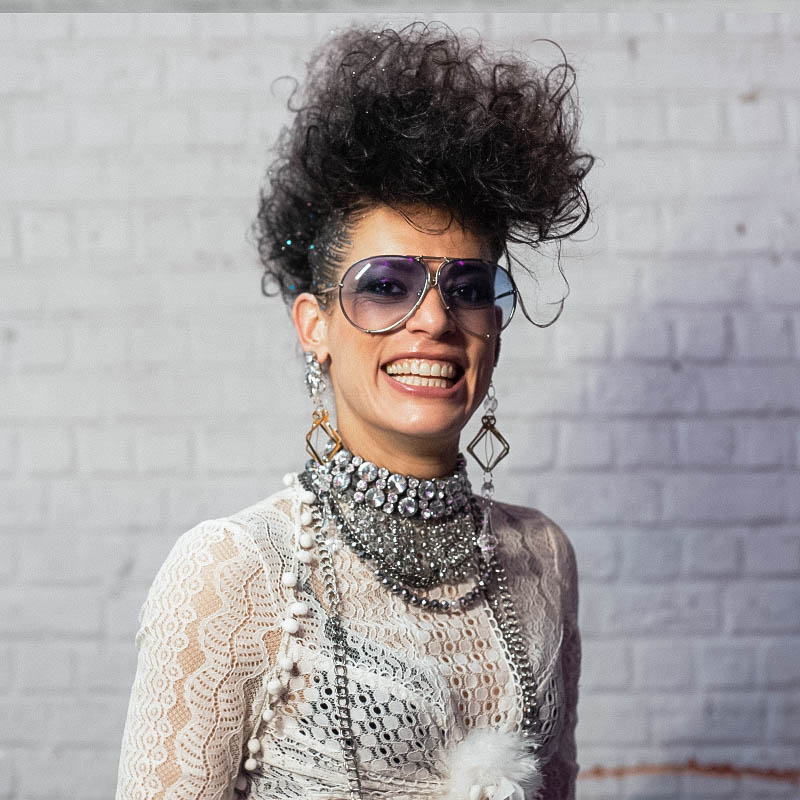 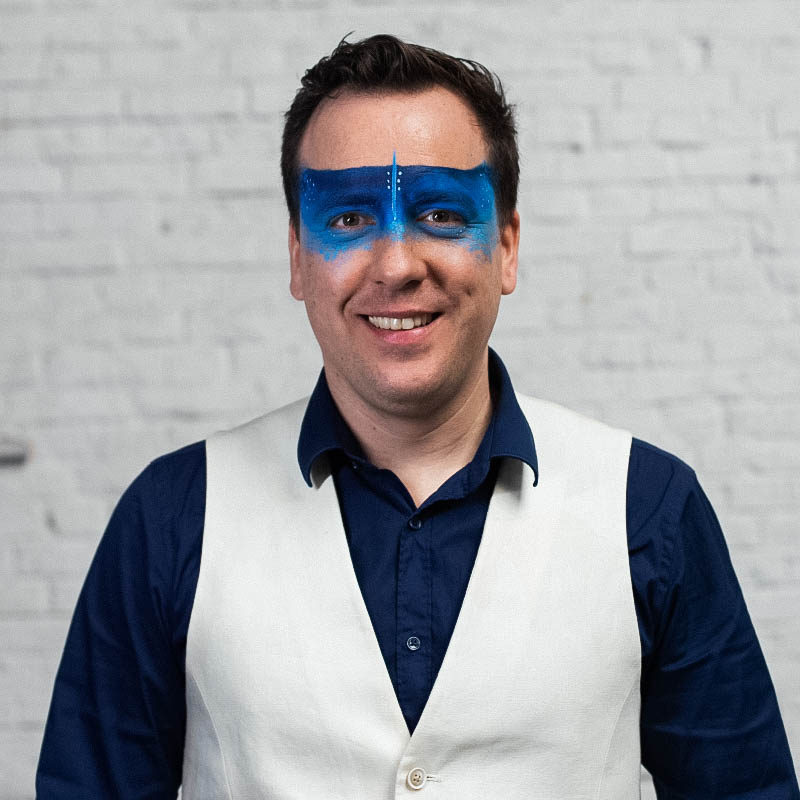 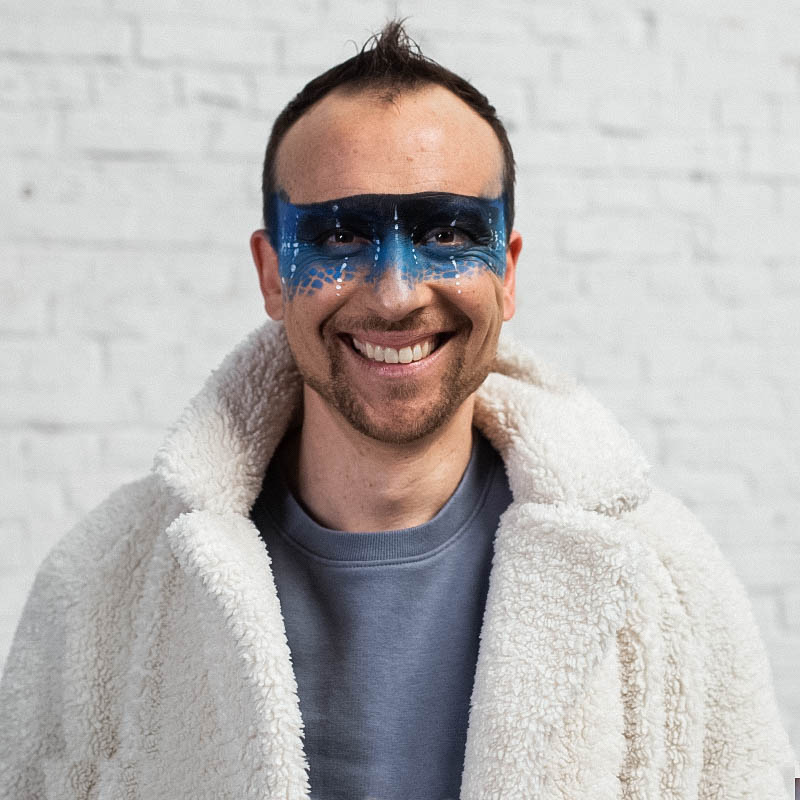 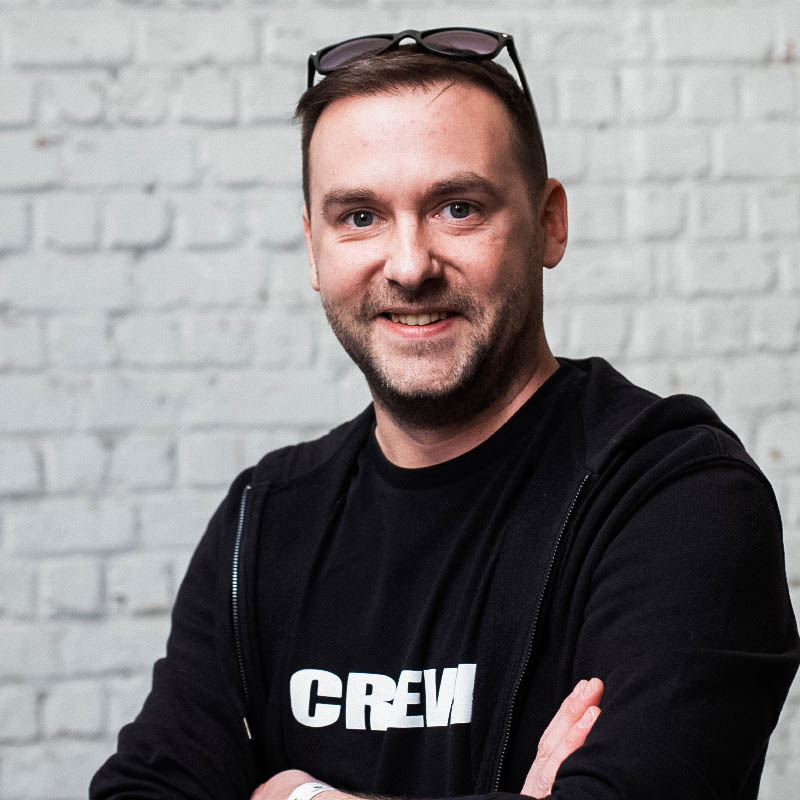 Head of the Bar 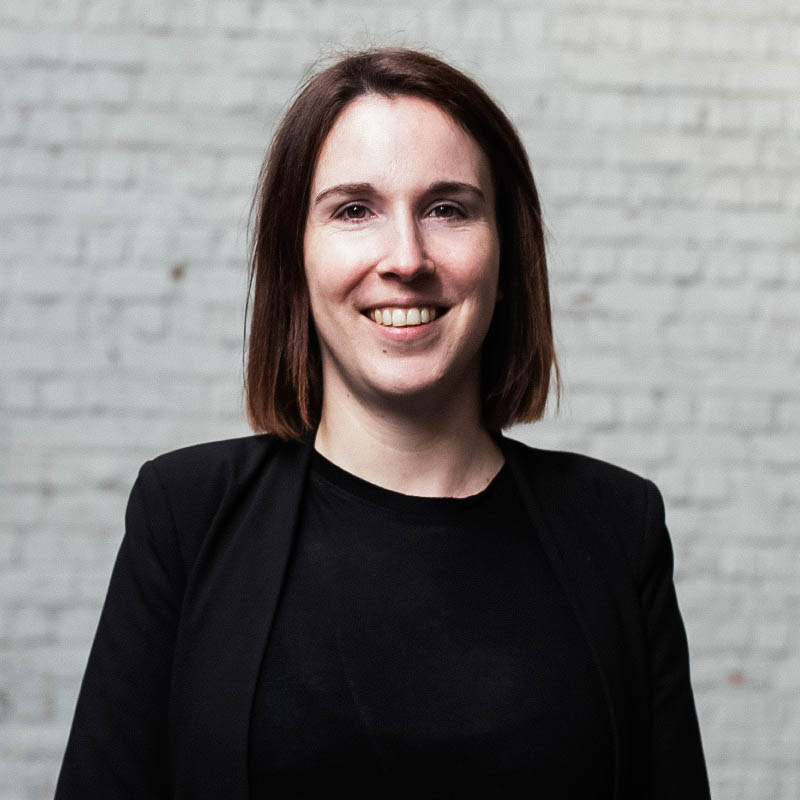 Want To Work With US? Leave Us a Message!