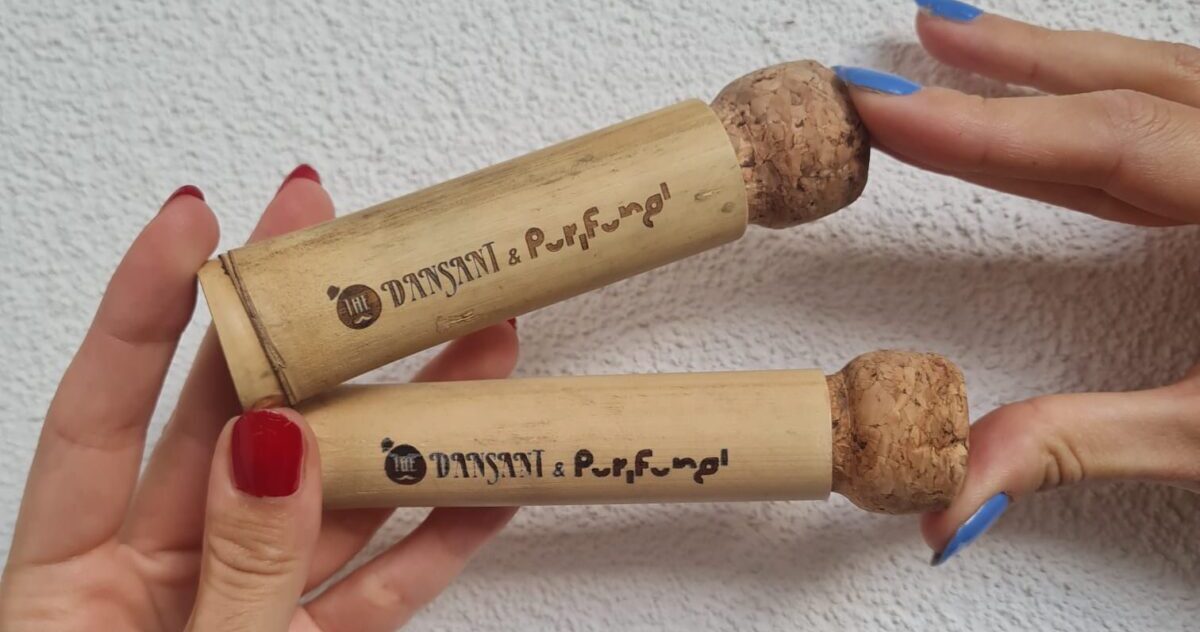 The team of Thé Dansant hands out free bamboo pocket ashtrays to every smoker on their event. In exchange they ask to not throw their cigaret butts on the ground anymore.

Did you know that every single cigarette butt pollutes 500 liters of water if it is thrown on the ground and ends up in the water network? Can you imagine what 20,000 leftover cigarettes do on a festival site?

Years ago, the cup battle was one of the first won by Thé Dansant. In 2019, they planted 1000 trees near Club Carré in Willebroek in collaboration with Bos+ and now they are ready for their next chapter.

The giant amount of butts that remains behind after a festival is always a source of pollution, an unpleasant sight plus an immense job to take them out between the grass or the stone pebbles one by one. If until now some are disposed of in the black bin, this doesn’t go far enough for Thé Dansant who won the Ovam Green award in their category as the greenest festival in 2017, thanks to their cup system, their trash management and party bus system to minimize traffic.

To tackle the cigarette problem, Thé Dansant has recently teamed up with Audrey Speyer, designer and founder at PuriFungi. They own an international patent on this biotechnology to treat and recycle cigarette butts with mushrooms. During her thesis in London she discovered a mushroom that breaks down pollution and, later on, cigarette butts. The mycelium or roots system of a mushroom culture digests and transforms the cigarette butts into a white mass that can be re-used for various applications.

All cigarette butts are collected and mixed to the mycelium by Audrey in her laboratory, which processes them into that white mass in about 4 weeks. The white mass is shaped and then used as ashtrays to close the loop. The possibilities are actually endless, the enormous yet light mass can also be processed into insulation boards, volumic brand banner or sensibilisation sculptures.

Thé Dansant, for example, significantly reduces its ecological footprint and continues to innovate in order to have a chance to win the next greenest festival nomination.

At the next Thé Dansant in Be-mine Beringen, every visitors that smokes will receive a bamboo portable ashtray again to collect all the cigarette butts and leave the site clean and clear. 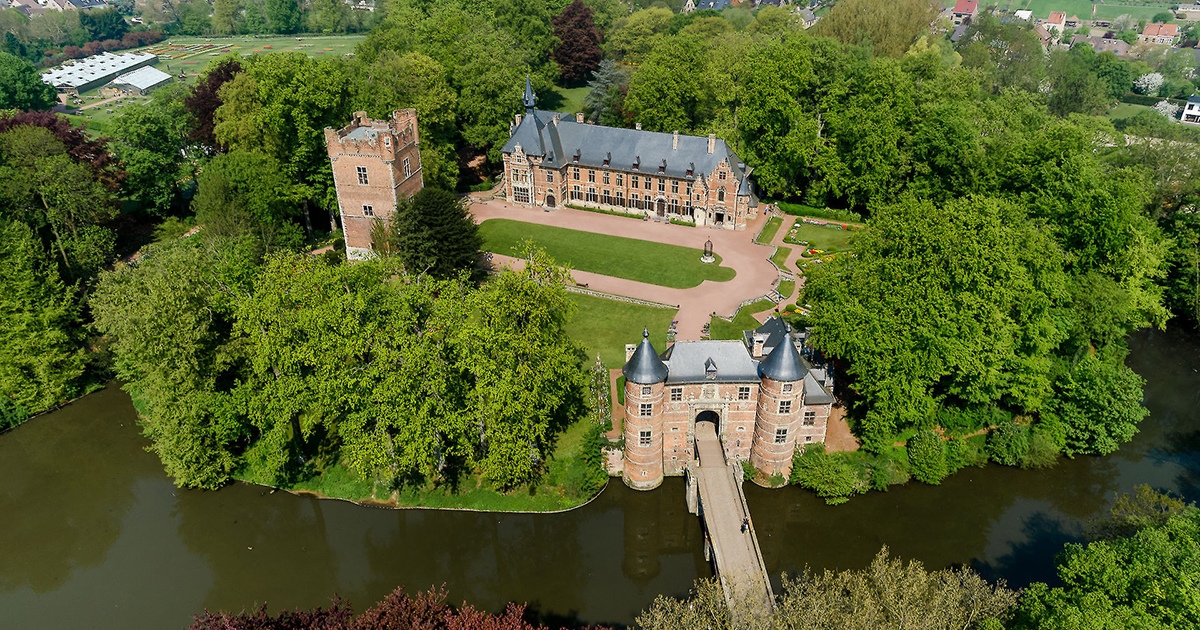